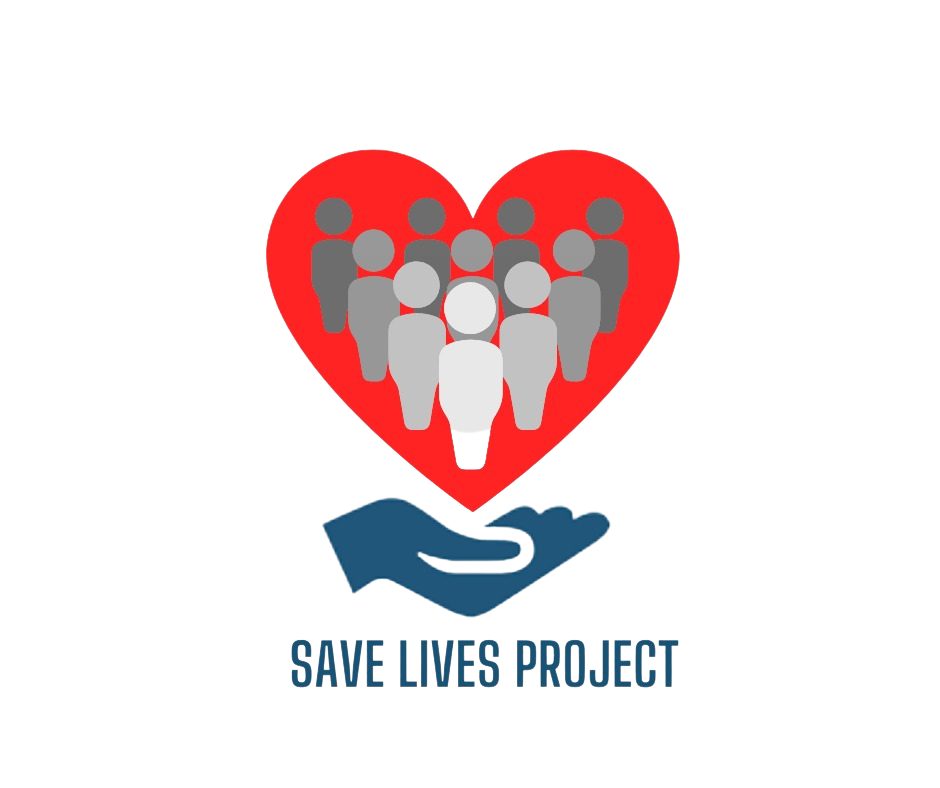 APPLY BELOW FOR THESE ROLES:

(These roles are all unpaid and donated services `only)

We are building a network of capable, ready, qualified partners to make a global solution. Apply today to be a partner in any way you can. You can donate a skill if you are approved as a provider or you can follow us, share posts, comment in our social communities, and help us in our mission to save lives.

Let's work together to

There will be free Life Supporting material for anyone who donates content that is approved by the Save Lives Project.

Apply in the links on this page.

The Save Lives Project started with 3 people who care about people and wanted to make a difference in the world. They understood that by wanting to help the world, they could not do it alone. There are also many people out there in the world that feel like they can't do it right now and they need support. At the Save Lives Project we are gathering a pool of volunteers to donate professional support services as a Save Lives Partner.

positive impact in the world and help save many lives. 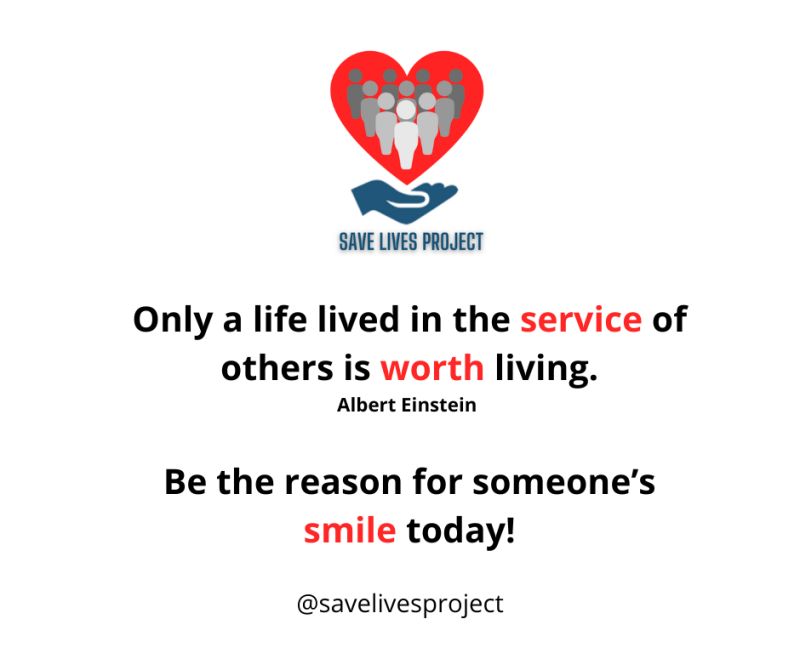 The Founders of the Save Lives Project are Ambreen Nadeem, Preston Weekes, and Eldin Hasa. Their mission in coming together, was to create a free, global, solution for people in need of mental health support or people who are thinking about suicide.

Suicide it too common in the world today and uregent help is needed.

resources are not readily available.

Globally 800,000 people die from suicide every year – that’s twice the

Suicide is one of the leading causes of death in young people.

Globally, the suicide rate for men is twice as high as for women.

In many countries this the ratio is even higher.

Since 2019 and during the last 2 years of Covid there has been a massive spike in Mental Health challanges and the number of suicides has increased to over 3,000 per day.

Over 1.1 million people take their own lives every year, and each year

the numbers are on the increase.

We believe that this is a true pandemic and everyone should come together to help humanity and help save many lives. 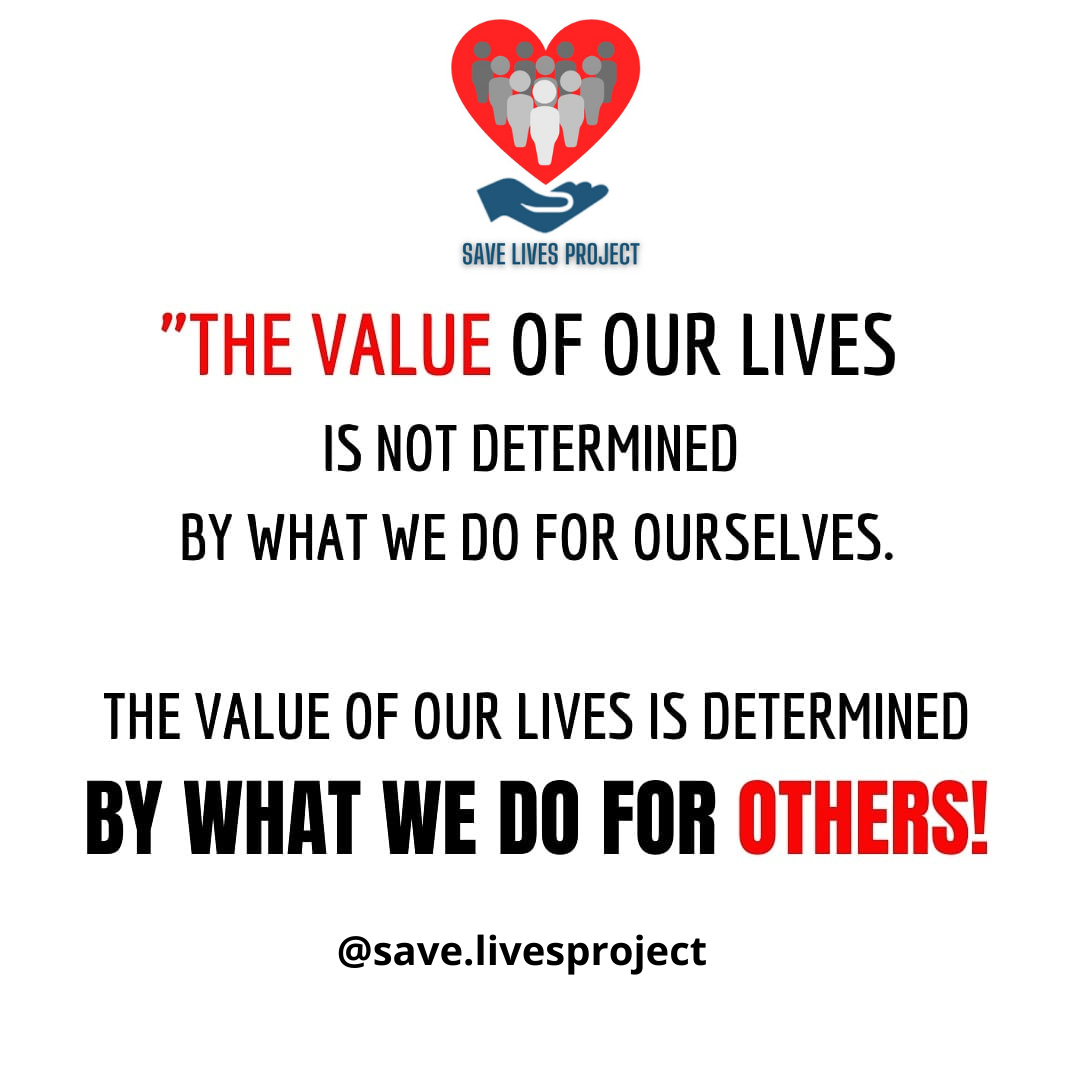 Do you want to Join the Save Lives Project?

Join the mission to help the world

You are Loved. Talk to someone in our community

We will be launching Suicide support and awareness material soon. if you would join in the discussion, share is support, or donate training and programs please Apply to be a Partner today.

Have you ben thinking about suicide? Talk to someone confidentially

There are a lot of pressures in the world today. People function better if they are in a community that supports their needs.

Maintaining mental balance is critical to thrive. EQ is the foundation of your emotional state.

For People who are interested in spiritual based guidance we will support all religions and beliefs as long as it is in the support with sustaining human life in a crisis situation. Spiritual Health also includes Meditation and other practices.

Havre you had thoughts of Suicide, we are here for you?

There is always something that can be done. The Save Lives Project has people waiting for you to help you, talk to you, and be there for you.

Do you feel like life has left you at a point where you are needing support?

The Save Lives Project pre vets providers and their content to make sure we connect you with the top tier providers in the world.

Are you searching for long term support resources?

We are constantly building our resource department to give you the leading techniques and tools to master life.

Every day above ground is a good day

In love and unity we come together for you. You are loved.